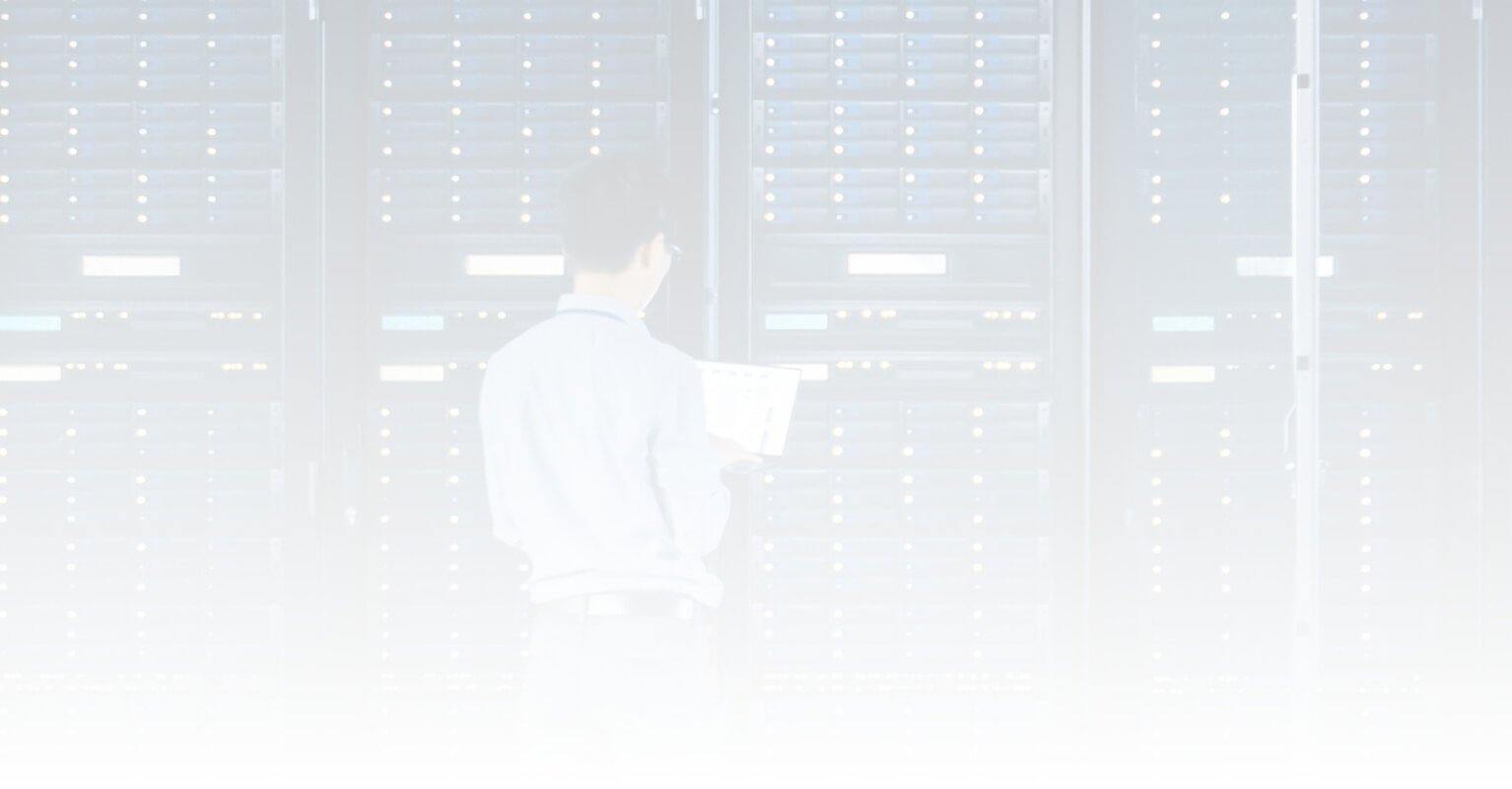 Microlens is a minute lens whose diameter is a few dozen to a few hundred micrometers. In optical communication, it is used to gather lights emitted from the light sources and efficiently couple them at the optical fiber core or the receiver of the sensor, and in optical sensing, it is used to widen light in a given angle and strength distribution and illuminate the target area. Lens array is a type of optical element where lenses are arranged in a sequence. NSG is capable of accommodating various demands including the shapes of the lenses, size, number and arrangement. These micro optical elements are used in fields such as medicine, automobile and factory automation, in addition to optical communication and IT.

(1) We can provide diverse types of lenses and optical elements utilizing our optical design technologies acquired through experience in development and production of optronics-related products.
(2) We achieve high reliability and thermal resistance that comply with the Telcordia Standard and accommodate reflow temperature above 300℃ through the organic‐inorganic hybrid technology.
(3) Using the unique process of NSG, we are capable of precision alignment to substrate up to 8 inches and formation of partial microstructure on substrates.

Coexistence of quality and productivity

NSG’s micro optical elements achieve both environmental resistance and mass-productivity by using the organic‐inorganic hybrid material with good environmental resistance and the imprinting technology with good workability. As we produce the structure on substrates up to 8 inches using molds, we are capable of stably producing large amount of optical elements in the desired forms.

Shortened from Optical Electronics, it is also called optoelectronics. It is a technical field at the boundary between optics and electronics.

Telcordia is a research and development company that was established by the separation of the telephone business division of AT&T, an American telecommunications company. The company was originally called Bellcore when it was launched, but was sold to Telcordia Technologies. Telcordia standards are widely used as standards in the telecommunications field.

In reflow soldering, components are placed on pads with cream solder applied beforehand on the board, and the cream solder is melted in a high-temperature furnace to solder the components. The temperature at this time is generally 260°C or higher.

Please feel free to contact us for more information on our products, sample supplies, and request for trial.